Top 10 Historical Movies You Must Watch

There are all sorts of different genres and styles to choose from when it comes to movies. But if you’re looking for a film that’s both educational and entertaining, then you’ll want to check out some historical movies. To help you out, we’ve put together a list of the top 10 historical films that you absolutely must watch. From inspiring tales of courage and sacrifice to heart-wrenching stories of love and loss, these films will stay with you long after the credits have rolled. So grab some popcorn and settle in for a journey through history

This Award-winning Academy film tells the story of Oskar Schindler, a German businessman who saved the lives of more than 1,000 Jews during the Holocaust. It features a powerful and emotionally charged performance by the entire cast that will leave you in tears. Starring Liam Neeson and Ralph Fiennes, the film was nominated for twelve Academy Awards and won seven, including Best Picture.

Hacksaw Ridge is a powerful war film based on the true story of Desmond Doss, a conscientious objector who served as an army medic during World War II. Despite being opposed to violence, Doss saved the lives of 75 men during the battle of Okinawa. This movie is a must-watch for the sheer mind-blowing performance by Andrew Garfield and Mel Gibson that won’t disappoint at all. 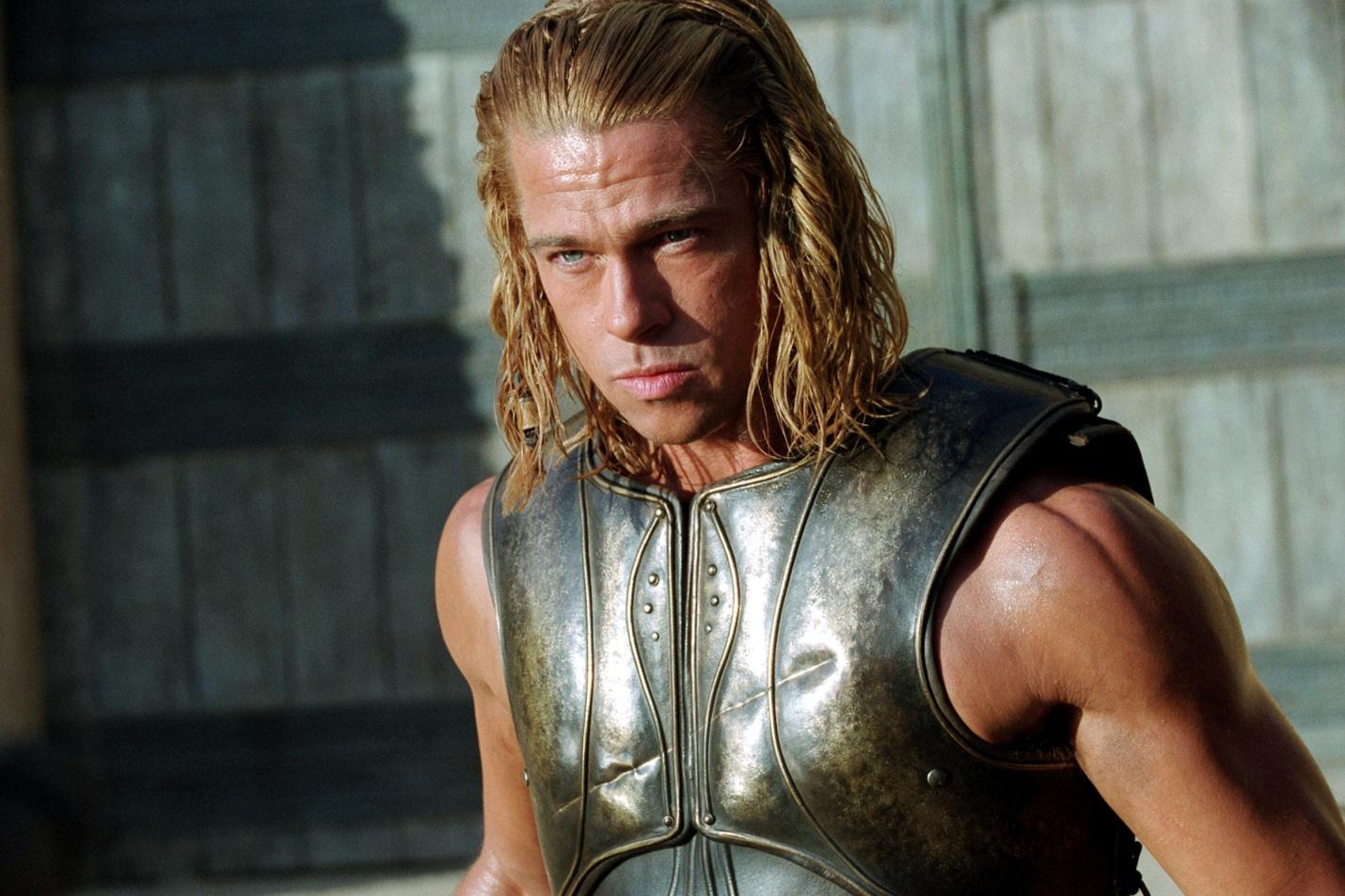 Troy is a gripping historical drama based on the events of the Trojan War. Starring Brad Pitt and Eric Bana, the film brings the ancient conflict to life brutally and beautifully. It is a tale of how two nations go to war for love. The sets, costumes, and dialogues take you back in time and deliver an exquisite experience of royalty, historical conflicts, and a flavor of the ancient world. Troy is the movie to watch if you want to witness some epic battle scenes and fights in all their glory!

The King’s Speech tells the story of King George VI, who struggled with a debilitating speech impediment until he enlisted the help of an unorthodox speech therapist. Starring Colin Firth and Geoffrey Rush, the film won four Academy Awards, including Best Picture. The film gives you a look behind the veil of royalty, is a fantastic tale of companionship, struggle, and overcoming of the most significant obstacles in life

Braveheart is an epic historical drama about Scottish warrior William Wallace and his fight for independence from England. The film won five Academy Awards, including Best Picture, and features some of the most iconic battle scenes ever put on film. The costumes, set, and dialogues of Braveheart take you back in time as you bask in the essence of erstwhile Scotland.

Mel Gibson delivers the performance of a lifetime in this movie.

The Pianist is a harrowing tale of survival based on the true story of Polish pianist Władysław Szpilman. During World War II, Szpilman was forced into the Warsaw ghetto and eventually sent to a Nazi concentration camp. Against all odds, he survived and was able to tell his story. The film won three Academy Awards, including Best Actor for Adrien Brody. The Pianist brings you face to face to the horrors of the Holocaust and the personal turmoil that Wladyslaw suffers due to the war.

Gandhi is an inspiring biographical drama about the life of Indian independence leader Mahatma Gandhi. The film follows Gandhi’s journey from a young lawyer to the leader of the Indian independence movement and covers such pivotal moments as the Salt March and the Dharasana Satyagraha. It was nominated for eight Academy Awards and won eight Golden Globe Awards.

This feel-good movie tells the inspiring story of three African-American women who made vital contributions to NASA’s space program in the 1960s. It tells the story of American grit and courage and how women of color played a detrimental role in achieving it. Hidden Figures tells a story that should have been told decades ago so flawlessly. It’s a must-watch for anyone who wants to see what can be accomplished when you set your mind to it.

Dunkirk is a gripping war film that tells the story of the evacuation of British troops from the French city of Dunkirk in 1940. The film was directed by Christopher Nolan and starred Tom Hardy, Kenneth Branagh, and Mark Rylance. Dunkirk is a cinematic masterpiece with immaculate direction, a booming soundtrack, and immersive scenes that teleport you to the trenches of war.

The Imitation Game is a gripping historical drama about British mathematician Alan Turing, who helped crack the Nazi’s Enigma code during World War II. This movie tells the tale of the genius that Turing was, the horrors he faced due to his sexual orientation. It stars Benedict Cumberbatch and Keira Knightley and was nominated for eight Academy Awards. Do not miss an outstanding performance by Benedict Cumberbatch and a cinematic masterpiece.

History is full of lessons and facts from the past that benefit us for generations. Historical movies will intrigue you, inspire you and educate you all the same.
So there you have it, our list of the top 10 historical movies you must watch. We hope you enjoy them!

There are so many free movie sites that it is hard to choose just one. We've reviewed 123movies, 123moviesgo, Popcornflix, YesMovies, and...
Read more
Entertainment

The Best Books To Read For The Christmas Holidays

3 of the Best Ways to Celebrate a Milestone Birthday

Whether you adore all the attention and presents on your birthdays, or you’d rather not tell anyone when your birthday is to...
Read more
Entertainment

Are you a sports lover? If yes, then you must be familiar with watching them on crackstreams. One-stop platform for streaming NBA,...
Read more

Your source for entertainment news, celebrities, celeb news, and celebrity gossip. Check out the website for the hottest fashion, photos, movies and TV shows!